What Do Team Captains Do in Hockey? 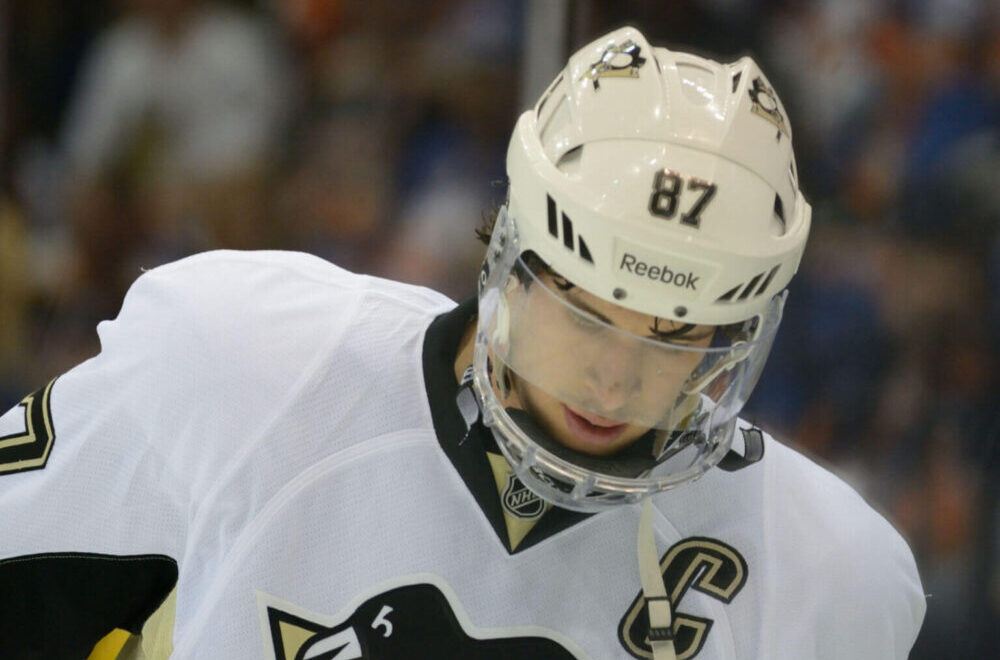 While every member of a team has an important role to play, the team captain is an especially important part of any team. Everyone is familiar with captains and the status they have in their positions. Of course, like most team sports, hockey teams select a captain to take on extra responsibilities and help guide the team to success. While you might know that captains are often seen as the leaders and top players of a team, you might not know what their actual responsibilities are.

In the AHL, captains are much more than a figurehead that helps bring the team together, they have important responsibilities. Learn more about how team captains in the AHL work!

How Do Team Captains Work in the AHL?

Playing coaches, playing managers, and goalies are not permitted to be captains or alternate captains.

Captains can have a range of responsibilities and expectations within a team, including ceremonial and social responsibilities. While team captains are typically seen as representatives of the team, they have one official distinction from the rest of their teammates. Team captains are the only team members with the ability to discuss questions relating to the interpretation of the rules during the game with the referee. However, this does not include complaints about a penalty, which will result in a minor penalty.

Who is the Captain of the Wilkes-Barre Scranton Penguins?

Get Tickets to Cheer On the Wilkes-Barre Scranton Penguins!

The long wait for the return of AHL games is over. We have many games ahead of us during the 2022-23 season, which means plenty of chances to come see the WBS Penguins play. There’s a lot to look forward to this season, and you can be there for all of it. Don’t wait until it’s too late to see our next game!

Order your tickets for games during the 2022-23 season today!