What is the Macgregor Kilpatrick Trophy? 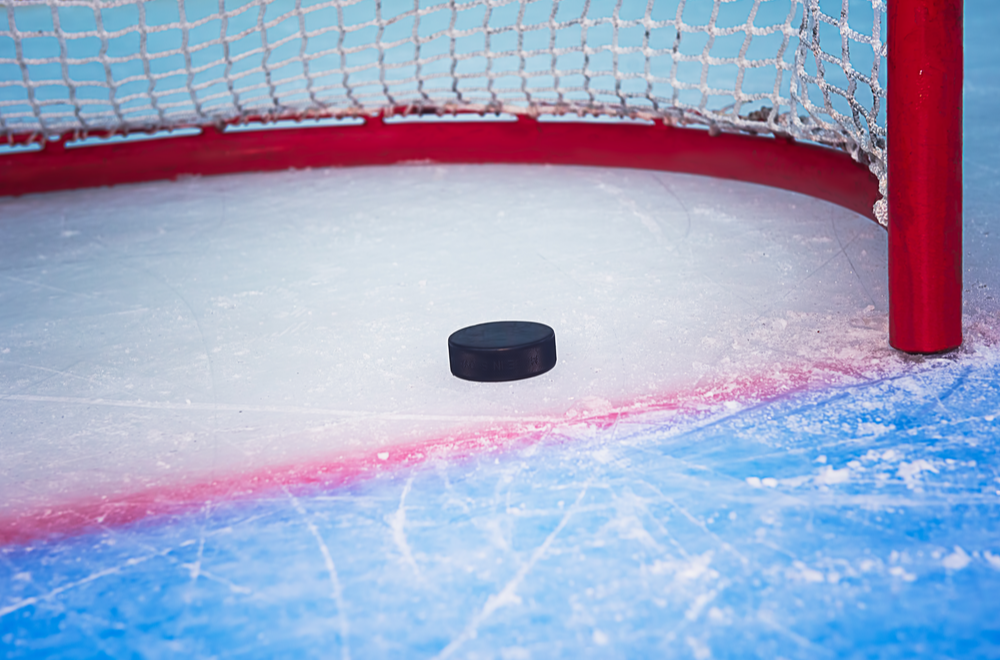 With a little under a month and a half left in the regular season, things will quickly start coming to a close. While no one wants to see the season come to an end, there’s plenty to look forward to around this time. Not only do you get to cheer for your favorite teams in the playoffs and wait anxiously to see who will win this year’s Calder Cup, which hasn’t been awarded since 2019, but there are many other awards that will be given out. The AHL has various awards they give to teams and individual players for significant achievements throughout the season, as well as for achievements off the ice.

Who is Awarded the Macgregor Kilpatrick Trophy?

The Macgregor Kilpatrick Trophy is awarded to the AHL team that finishes the regular season with the most points. This award was first handed out in the 1997-98 season, with the Philadelphia Phantoms being the first recipients. The most recent recipients were the Hershey Bears in the 2020-21 season.

Who Was Macgregor Kilpatrick?

Macgregor Kilpatrick served in the AHL for years in several different positions. During his time with the AHL, he served as senior vice president and general counsel, as well as serving on the AHL Board of Governors for 27 years. Kilpatrick was also the original owner of the New Haven Nighthawks. He received the James C. Hendy Memorial Award in the 1975-76 season, which is awarded to the AHL executive who made the most outstanding contributions to the league and was posthumously inducted into the American Hockey League Hall of Fame in 2010.

Have the WBS Penguins Won the Macgregor Kilpatrick Trophy?

While the end of the season is nearing, there are still plenty of games left. The last few weeks of the season can fly by in an instant, so be sure to get your tickets to see the Wilkes-Barre Scranton Penguins today.