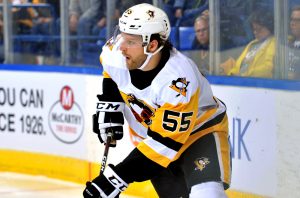 The Wilkes-Barre/Scranton Penguins announced today that they have signed defenseman Jon Lizotte to an American Hockey League contract for the 2020-21 season. 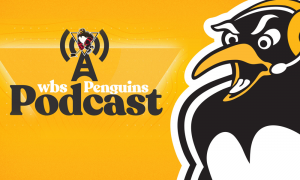 The Penguins Podcast is back for another season, and this year starts off with Nick Hart bringing on rookie defenseman Jon Lizotte as his guest. 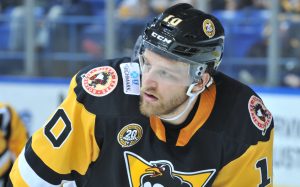 Bruising blueliner Jon Lizotte knows how to throw his weight around on the ice and on the gridiron. Learn all about Jon in the lastest Prospect Profile!