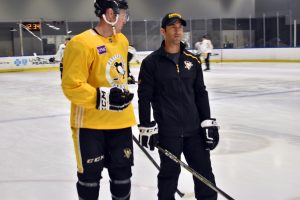 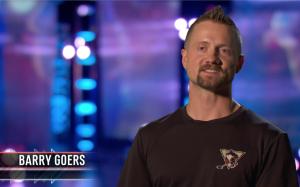 Barry Goers has overcome all sorts of obstacles, and now faces new ones as he competes on American Ninja Warrior 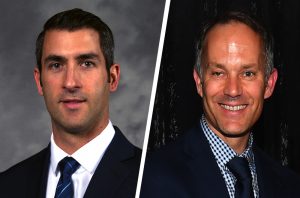 After four seasons behind the bench as a Penguins assistant, 39-year-old J.D. Forrest promoted to head coach. 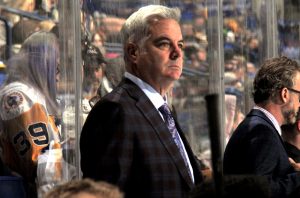 The accomplished coach was willing to wait for the perfect opportunity until he made the jump to the NHL. Mike Vellucci feels he's found that fit as Pittsburgh's assistant. 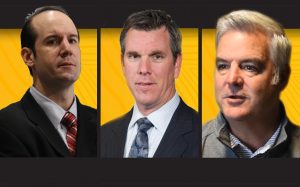 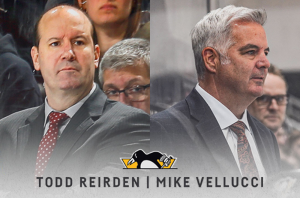 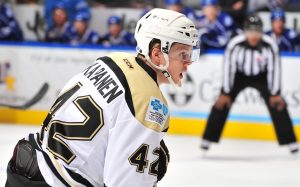 The Pittsburgh Penguins have acquired forwards Kasperi Kapanen and Pontus Aberg, and defenseman Jesper Lindgren from the Toronto Maple Leafs. 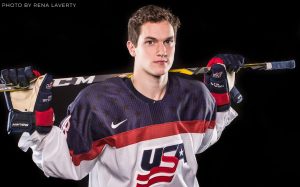 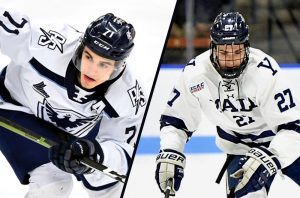 The Penguins announced today that they have signed forwards Félix Robert and Luke Stevens to AHL contracts for the 2020-21 season. 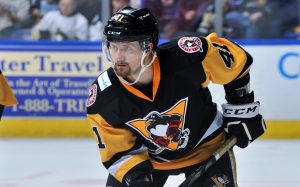 Former Wilkes-Barre/Scranton Penguins defenseman Barry Goers will be competing during Season 12 of “American Ninja Warrior” this fall on NBC. The new season will premier on Monday, September 7 with a two-hour episode beginning at 8pm.