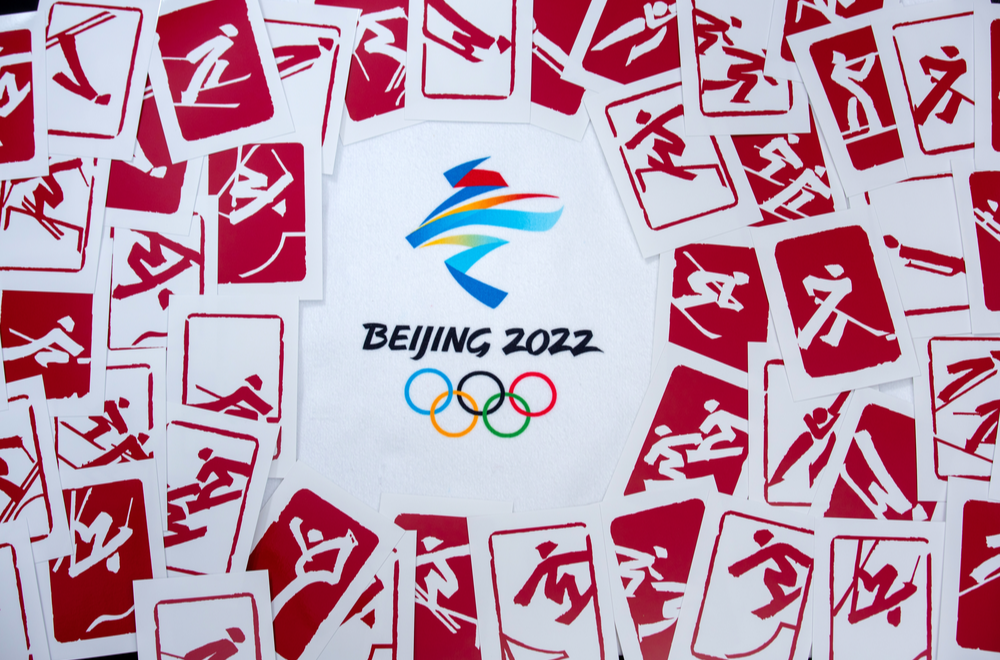 The Olympics are always filled with excitement, even if you’re not a big sports fan. The competition, pageantry, and heartwarming stories from athletes are moments many look forward to between the long waits between Olympic years. However, for the Wilkes-Barre Scranton Penguins, the Winter Olympics are often even more exciting because we get to see a few familiar faces on the rink. This year, there will be several former WBS Penguins playing in the Beijing Winter Olympics.

Check out which of our alumni you’ll see at this year’s games.

Former Penguins in the 2022 Olympics

Matthias Plachta was a WBS Penguin for the 2015–16 season, playing in 20 games and scoring seven points. This will be Plachta’s second Olympics representing Germany, as he was also on the 2018 team in PyeongChang, where Germany received silver.

Freddie Tiffels played for the WBS Penguins for the 2017–18 season, playing in 12 games and scoring three points.

Penguins in Past Olympic Games

A member of the Penguins from 2001-2006, Surovy made his first (but not his last) Olympic appearance for Slovakia at the 2006 Games. He chipped in with one assist during group play, helping his country to a perfect 5-0 mark. The Slovaks’ quarter-final meeting with the Czech Republic resulted in a 3-1 loss, leading to a fifth-place finish for Surovy and his countrymen.

Fleury spent the entire 2004-05 campaign with Wilkes-Barre, as well as parts of two other regular seasons (2005-06, 2007-08). He didn’t see any action in the tournament, serving as Team Canada’s emergency netminder behind Martin Brodeur and Roberto Luongo, but still laid claim to a gold medal.

Malone made his pro debut with Wilkes-Barre/Scranton, outing up in three games at the end of the 2002-03 season. He appeared in all six games with the Silver Medal squad in Vancouver, posting three goals and two assists.

Orpik appeared in 152 regular-season games with the Pens in parts of three seasons and was a solid defensive presence for the Americans in 2010. He went scoreless in the six games but finished plus-1 for the tournament.

Whitney spent the entire 2004-05 season, and short stints in two others, with Wilkes-Barre/Scranton, before representing his country at the Olympics. He went scoreless during the tournament.

Satan spent 10 games with Wilkes-Barre/Scranton late in the 2008-09 season, posting nine points (3+6) for the club. He posted a goal and an assist in five games during the 2010 tournament – his fourth Olympics appearance – as Slovakia finished fourth overall.

Thoresen appeared in five games with the Penguins during the 2006-07 season, recording six points (1+5) on assignment from the Edmonton Oilers. He picked up three assists in a 5-4 OT loss to the Swiss and notched another two helpers in a 4-3 loss to Slovakia in the qualification round.

Butenschon spent two seasons with Wilkes-Barre/Scranton (1999-2001) posting 75 points (26+49) from the team’s blueline. The Germans dropped all four games they played in the tournament, and Butenschon recorded two penalty minutes and a minus-1 rating.

Maatta made his pro debut with Wilkes-Barre/Scranton, suiting up in three postseason games in 2013. The second-youngest member of Team Finland posted five points (3+2) in six games, including a goal in the bronze medal game against the United States.

Orpik helped the US to a perfect record (3-0-0) in group play and advanced to the medal round with a 5-2 win over the Czechs. The Americans fell in a hard-fought 1-0 decision to Canada in the semifinals, then dropped a 5-0 decision to the Finns.

Slovakia suffered through group play, posting an 0-2-1 mark before falling to the Czech Republic, 5-3, in qualification play. Surovy netted his lone Olympic goal in that game.

While the WBS Penguins have had many players go on to play in the Olympics, Christian Thomas was the first to be an active member while playing in the Winter Olympics. Thomas scored a game-winning goal during a shutout against South Korea and helped Canada win the bronze medal.

Support Current and Past Penguins in 2022

There are plenty of chances this year to support the WBS Penguins, whether you’re seeing our current players at a home game, or watching past members represent their countries in the Olympics. Check out what games we have left this season so that you can get tickets, or find out what time our alumni will be playing during the Winter Olympics this year.