What is “Hockey is For Everyone?” 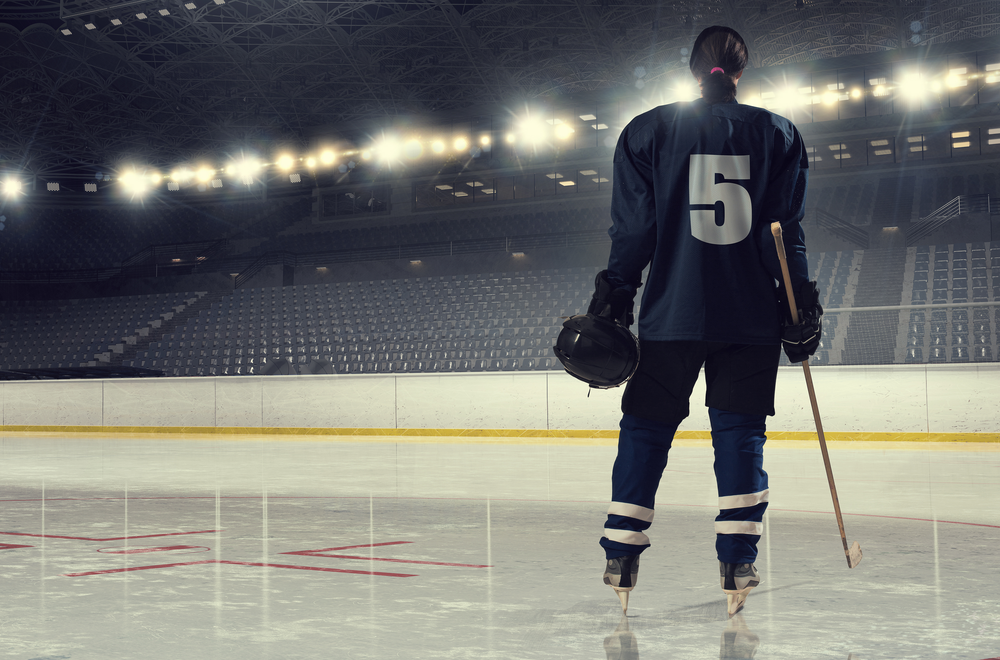 Throughout our season, you’ll find games with many different themes, as well as games that support various causes in our community. On February 5th, you’ll be able to catch another game that’s important to the Wilkes-Barre Scranton Penguins – our “Hockey is For Everyone” game. Hockey is For Everyone is an important initiative that teams in the NHL, AHL, and ECHL participate in to help make the sport a more inclusive and safe environment for all players and fans.

Hockey has players and fans all over the world who come from different backgrounds, and it’s important for everyone to feel included and welcome. Learn more about Hockey is For Everyone and how this effort can help more people feel supported and included.

How Did Hockey is For Everyone Get Started?

Over two decades ago, Hockey is For Everyone was created by the NHL to celebrate diversity among fans and players. The campaign uses the large audience that hockey has to help make the sport more inclusive for anyone interested in it, regardless of their race, color, religion, national origin, age, gender identity or expression, disability, sexual orientation, or socioeconomic status.

The NHL’s Diversity Task Force created the Hockey is For Everyone campaign to help support non-profit hockey organizations that provide opportunities to underrepresented, underprivileged, and disadvantaged youth. While it initially began as a month-long campaign that occurred every February, it became a year-round initiative during the 2018-19 season. The NHL stated in 2018 that since its inception in 1998, 120,000 boys and girls had participated in a Hockey Is For Everyone youth hockey program.

Hockey is For Everyone’s Diversity Ambassador is former Boston Bruins winger Willie O’Ree, who became the first Black hockey player in the NHL in 1958. He has made a significant impact in the sport and has achieved many awards and honors, including Canada’s highest civilian honor, the Order of Canada.

The AHL announced in 2020 that it, along with the ECHL, would be joining the initiative to support diversity and inclusion and help the messaging and effort of Hockey is For Everyone reach more fans. Hockey is For Everyone also helps support the Declaration of Principles the sport has. This includes the belief that hockey should be a positive family experience that everyone involved is responsible for upholding and that everyone should feel safe and included at any hockey program.

Come Support “Hockey is For Everyone” at Our February 5th Game

One of the most special parts of being involved with a sport, whether you play or watch, is feeling like you’re a part of something. This is how everyone should be able to feel when they participate in their favorite activity or watch their favorite team. Sports are a vital part of many people’s lives, and when you come to a hockey game, you should always feel like you’re part of a community where you can be safe and enjoy yourself.

If you’re interested in supporting Hockey is For Everyone, get tickets to our February 5th game today.