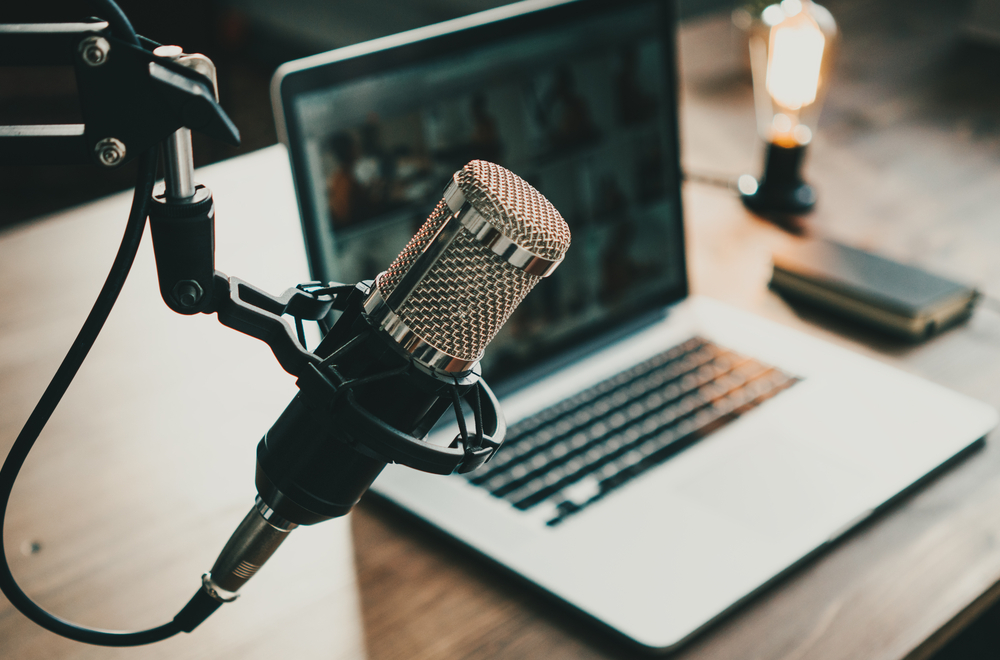 It’s hard to believe that it’s been almost 20 years since the first episode of the critically acclaimed show, The Office, aired. While it’s easy to see that the show was a hit across America, as it was one of the highest-rated shows on NBC and was nominated for 42 Primetime Emmy Awards, The Office was even more important for people around NEPA. Set in none other than Scranton, Pennsylvania, The Office frequently had small nods to the regions that only those from around here could really appreciate. Of course, our favorite local details in the show are those that reference the Wilkes-Barre Scranton Penguins.

While The Office might have ended almost ten years ago already, many people still rewatch the show on streaming services. Fans can also get an inside look at the episodes from the podcast, the “Office Ladies,” hosted by two of the show’s stars, Jenna Fischer (Pam Beesly) and Angela Kinsley (Angela Martin). The “Office Ladies” discusses different episodes of the show to help fans learn a little more about what was going on behind the scenes. The podcast recently had its 100th episode, and while that’s enough of a reason to celebrate, the hosts also reflected on experiences with the Wilkes-Barre Scranton Penguins!

In the 100th episode of the “Office Ladies,” Fischer and Kinsley discuss Episode 25, Season 5 of The Office, “Heavy Competition,” an episode that the WBS Penguins are mentioned in. For those who might not remember it, during this episode of the show, Michael Scott gets a phone call with an important potential client by offering tickets to a Penguins game when he starts his own paper company in competition with Dunder Mifflin.

This isn’t the only time the Penguins were featured in an episode of the office, such as Episode 19, Season 2, “Michael’s Birthday,” when Dwight gifts Michael a Penguins jersey with “FROM DWIGHT” written across the back.

However, game tickets weren’t the only mention of the WBS Penguins in the 100th episode. Angela Kinsley reminisced on the time that she stopped by for a Penguins game. This was extra special for us because she even wore a Penguins jersey for the milestone episode.

Kinsley said, “So in 2007, I went to the Office convention with Craig Robinson, Kate Flannery, and Brian Baumgartner, and we all went to a Wilkes-Barre Penguins game. We got to go out on the ice. We got to meet Tux, their mascot, and we all got a jersey. I’ve kept it all these years and I wore it today for our 100th episode.” It’s safe to say that anyone from The Office will always get a warm welcome at a Penguins game.

The Office is still beloved by many in the area, and we’re thrilled to have been mentioned in such an important episode of the “Office Ladies.” If you’re a big fan of The Office and have been missing the show, check out the “Office Ladies” podcast to revisit some of your favorite episodes of the show! Jenna Fischer and Angela Kinsley can teach you plenty of new things about the show that made people all over the world familiar with Scranton, Pennsylvania.

For your own Wilkes-Barre Scranton Penguins gear, check out our online store. Don’t forget to purchase your individual game tickets here.