What is the ECHL? 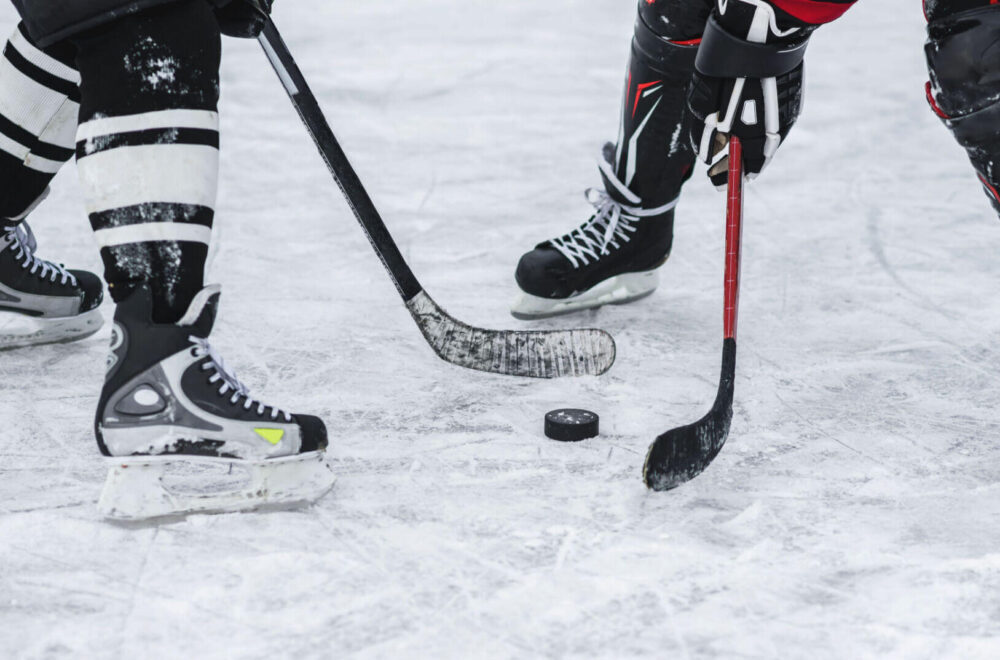 For a little over two decades, people throughout NEPA and the surrounding areas have had the opportunity to support our very own professional hockey team. Attending Wilkes-Barre Scranton Penguins games is something many hockey fans in the area look forward to every year, whether you’re just getting into the sport or you’ve been following it since before the WBS Penguins got started. As even the most casual fans likely know, the Wilkes-Barre Scranton Penguins are the AHL affiliate of the Pittsburgh Penguins. While many are familiar with the AHL and the NHL, fewer people might follow the ECHL.

The ECHL is a mid-level professional hockey league a tier below the AHL and the only other league besides the only other minor league team besides the AHL that is recognized by the collective bargaining agreement between the NHL and the National Hockey League Players’ Association.

The WBS Penguins and Pittsburgh Penguins also have a team in the ECHL, the Wheeling Nailers. Learn more about the ECHL and our affiliate team in the league!

When Was the ECHL Founded?

What Teams Are in the ECHL?

The ECHL currently has 28 teams and at its largest had 31 teams in the league. The only NHL teams that don’t currently have an ECHL affiliate are the Calgary Flames, Los Angeles Kings, Nashville Predators, St. Louis Blues, San Jose Sharks, Vancouver Canucks, and Winnipeg Jets. The ECHL has the Eastern Conference, consisting of the North and South Divisions, and the Western Conference, consisting of the Central and Mountain Divisions. Some fans in the area may have made the trip to Reading to see the Reading Royals, the affiliate team of the Lehigh Valley Phantoms and the Philadelphia Flyers.

The Patrick J. Kelly Cup is awarded to the ECHL playoff champion. The most recent winner of the Kelly Cup is the Florida Everblades. The Alaska Aces and the South Caroline Stingrays share the most championship wins with three each.

Located in Wheeling, West Virginia, the Wheeling Nailers are the oldest surviving minor league franchise below the level of the American Hockey League. Since the team began in 1981, they have never missed a season of play. The team originated as the Carolina Thunderbirds and belonged to the ACHL, the AAHL after the ACHL ceased operations, and became one of the first five teams in the East Coast Hockey League after the AAHL folded.

Over the franchise’s history, they’ve won two regular season titles, three division championships, and two conference championships. The Wheeling Nailers have been the ECHL affiliate of the Pittsburgh Penguins since the 2000-01 season.

As summer slowly comes to a close, it won’t be long until AHL games are back in NEPA. The first game of the 2022-23 season for the WBS Penguins is Saturday, October 15th against the Lehigh Valley Phantoms. This is a home game, so be sure you get your tickets today!