What Are the Different Positions in Hockey? 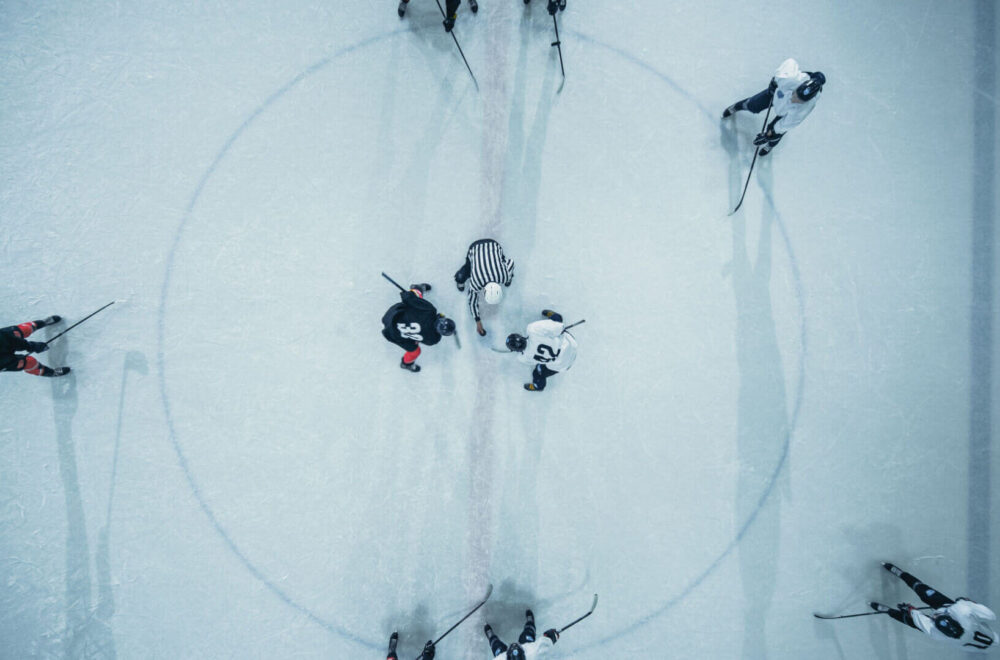 How well do you know what’s going on when you’re watching a hockey game? With the 2022-23 AHL season coming up quickly, you want to ensure that you know as much as you can before the season starts. If you’re a new fan looking to get tickets to a Wilkes-Barre Scranton Penguins game this season, one thing you might have questions about are the different positions in hockey. Knowing who’s who and what each player’s responsibilities are on the ice can help you follow along and enjoy the game more.

Let us help you learn a little bit more about the different hockey positions.

How Many Players Are on the Ice?

Goalies are likely the position you’re most familiar with, and it’s easy to understand what their role on the ice is. Of course, goalies aim to block the puck from entering the net. As the goalie’s job is to defend the net, you’ll rarely see them leave their position during a game. It’s also easy to identify a goalie, as they have additional gear to protect them from the puck.

There are two wingers on each team, one responsible for the right side of the rink and one for the left side. Wingers are considered forwards and are responsible for scoring most of the goals, along with centers. However, wingers are also required to play defense when needed, so you can often see them traveling up and down the ice to either defend their goal or score against the other team. Right-wingers tend to be right-handed, while left-wingers are often left-handed, although this isn’t always necessary.

Another forward, centers have similar responsibilities to wingers. As the name states, centers take the center position on the rink. Like wingers, centers are responsible for scoring many of the goals and can play in the offensive and defensive zones. Centers are also typically responsible for faceoffs.

Like wingers, there are two defensemen on each team who are each responsible for their own side of the rink. However, unlike wingers, defensemen don’t travel as much up and down the rink. Their main responsibility is to help defend their goal, along with the goalie, which requires them to typically stay in the defensive zone. Defensemen could help play offense, although they don’t often go too far into the offensive zone.

Get Tickets for October 15th Today!

Now that you know a little bit more about what to expect from a hockey game, you don’t want to miss your chance to get tickets for the first AHL game of the 2022-23 season. The Wilkes-Barre Scranton Penguins are having our first game of the season on October 15th against the Lehigh Valley Phantoms.

Tickets are available for the first game and the rest of the season, get yours today!