What is the Eddie Shore Award? 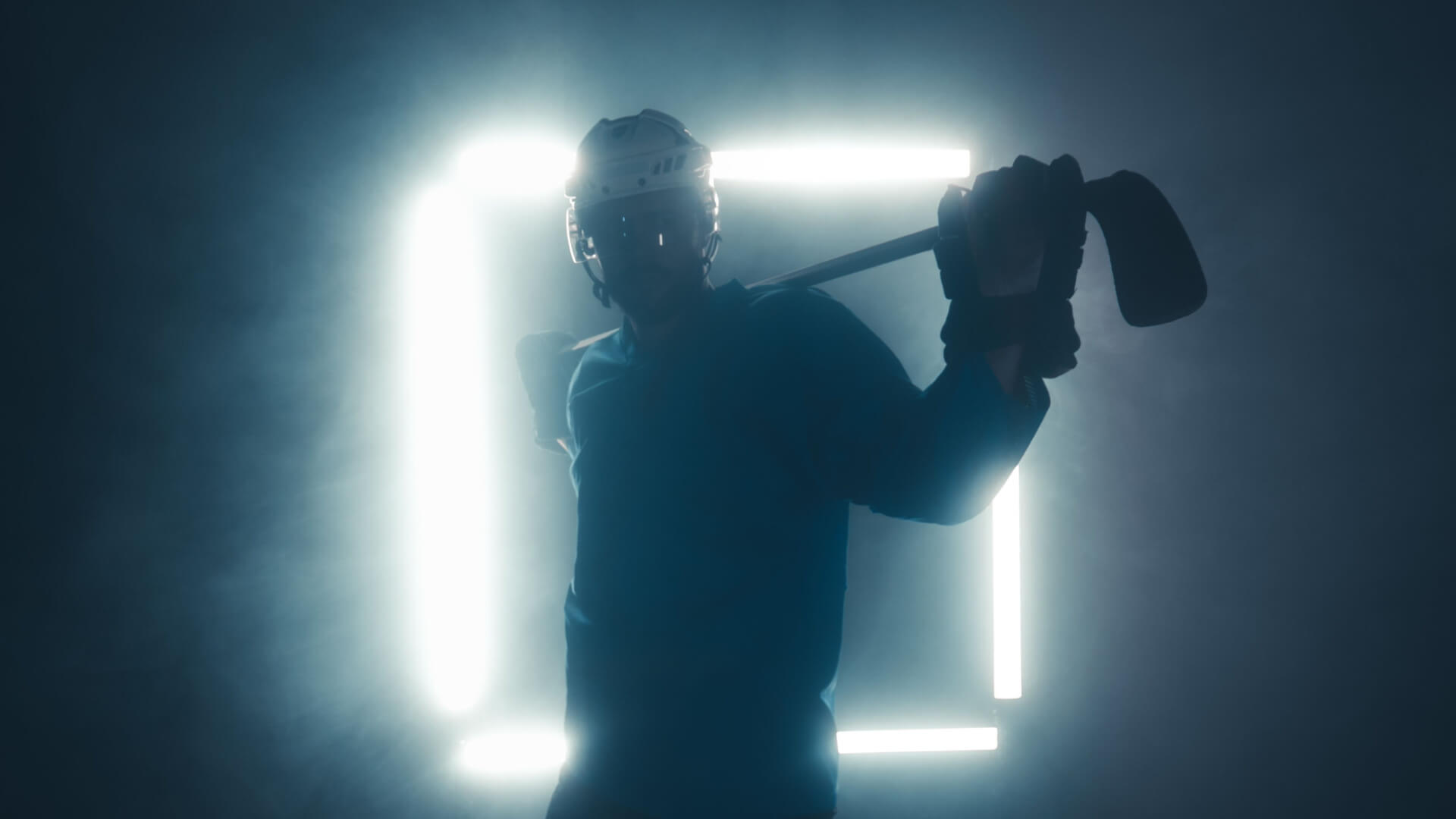 The Eddie Shore Award is annually awarded to the player chosen by the AHL coaches, media, and players as the best defenseman in the league.

Eddie Shore, a member of the Hockey Hall of Fame and an inaugural inductee into the American Hockey League Hall of Fame in 2006, is widely acknowledged as one of hockey’s all-time greatest defensemen.

In 1939, Shore purchased the Springfield Indians while still an active player with the NHL’s Boston Bruins. Upon his retirement, he devoted his full attention to his AHL investment. When the United States Army took over the Eastern States Coliseum during World War II, Shore moved to Buffalo and managed the Bisons to two Calder Cup championships.

Wilkes-Barre/Scranton Penguins defensemen John Slaney won the Eddie Shore Award for his accolades during the 2000 – 2001 season. Slaney is the only Penguins defenseman to win the award. During the season, on the eve of the AHL All-Star Game in Wilkes-Barre in 2001, Slaney was traded to the Philadelphia Flyers and finished the year with the Phantoms.

Slaney won the Eddie Shore Award yet again the following year playing the whole year with the Flyers and Phantoms. He would go on to win a Calder Cup in Philadelphia in 2005, and later become the all-time leading scorer among defensemen in the AHL until 2011, when his scoring record was overtaken by AHL Hall of Famer Bryan Helmer.

In addition to the Eddie Shore Award, Slaney was part of the Wilkes-Barre/Scranton Penguins inaugural team, a member of multiple franchises in the NHL, AHL, and other international leagues, and was inducted into the AHL Hall of Fame in 2014. Slaney is now an assistant coach for the Tucson Roadrunners.

You never know when you’ll witness Wilkes-Barre/Scranton Penguins’ history again, so get your tickets to a game today!