What’s the Meaning Behind the Penguins’ Colors and Name? 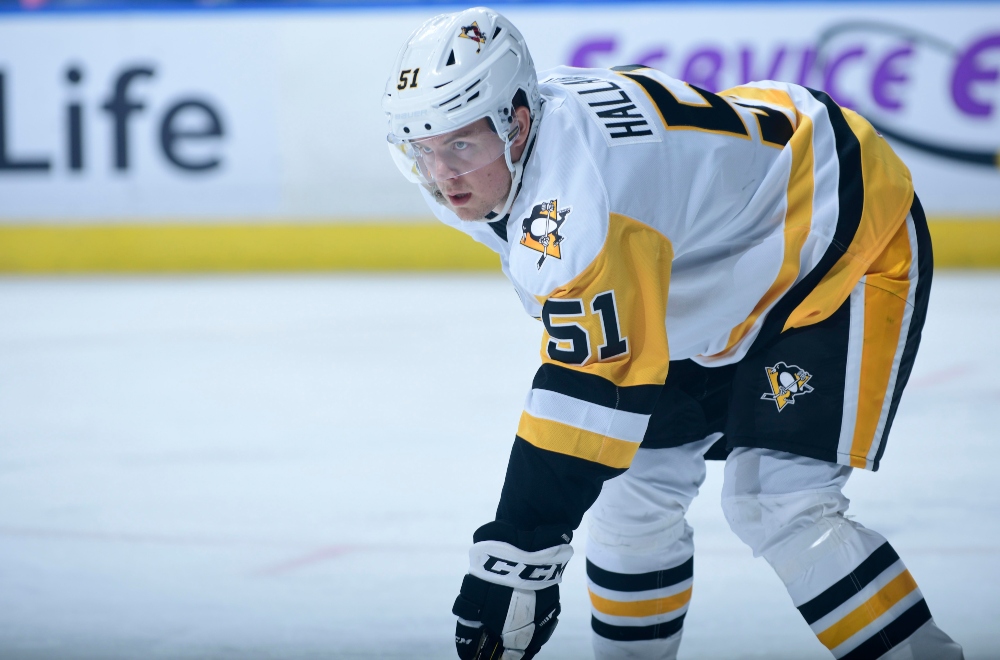 If you’ve ever watched a Wilkes-Barre Scranton Penguins game, you’ve seen our team colors all over the place. Of course, anyone in the area will also be familiar with our most famous Penguin, Tux, and there’s a good chance you’ve probably met him in person. While you might have been busy watching the game, have you ever stopped to wonder where our colors and mascot came from? As the AHL affiliate of the Pittsburgh Penguins, we get our look from them, but it all has a lot more meaning than you might realize.

Find out how your favorite team got its most well-known features.

Where Did the Colors Come From?

Any hockey fan, especially those in Pennsylvania, knows the Pittsburgh Penguins are black and gold. However, did you know this wasn’t always the case? When the Pittsburgh Penguins got started in 1967, the colors were originally blue and white. The team switched colors in 1980 to the black and gold we know today, which are the colors of all Pittsburgh sports teams. In fact, Pittsburgh is the only city where all of the city’s major professional teams share the same colors.

Black and gold are also the colors of Pittsburgh’s flag and coat of arms. These colors first came from William Pitt, Earl of Chatham, who the city was named after. Many have also found associations between these colors and the steel industry, as it was once one of the largest producers of steel in the world. Fans might recognize that our team’s colors are slightly different from Pittsburgh’s. In addition to the famous black and gold, our uniforms also feature red.

Do You Ever Wear Different Colors?

While we love our team colors, you can see us in something different from time to time. The Wilkes-Barre Scranton Penguins change uniforms for a few special games each year. We break out different jerseys for different holidays, like Christmas and St. Patrick’s Day, and to highlight important causes, like the fight against breast cancer. We’ve even kept track of some of the different jerseys we’ve had over the years.

How Did the Name and Logo Get Started?

A penguin is a perfect team name, logo, and mascot for an ice hockey team, so you might not think there’s any other reason for this choice. However, there’s an even better reason for being named the Penguins. When the Pittsburgh team originated, they actually held a contest to find the right name for the team, and Penguins was the winning entry.

Come Support the Penguins at Our Next Game!

Now that you know a little bit of the meaning behind the Penguins, you might be even more excited to throw on your favorite team apparel for the next game. We’ve got plenty of opportunities coming up for you to come and support the Wilkes-Barre Scranton Penguins, so be sure to check our schedule and get your tickets today!