Does the AHL Play Outdoor Games? 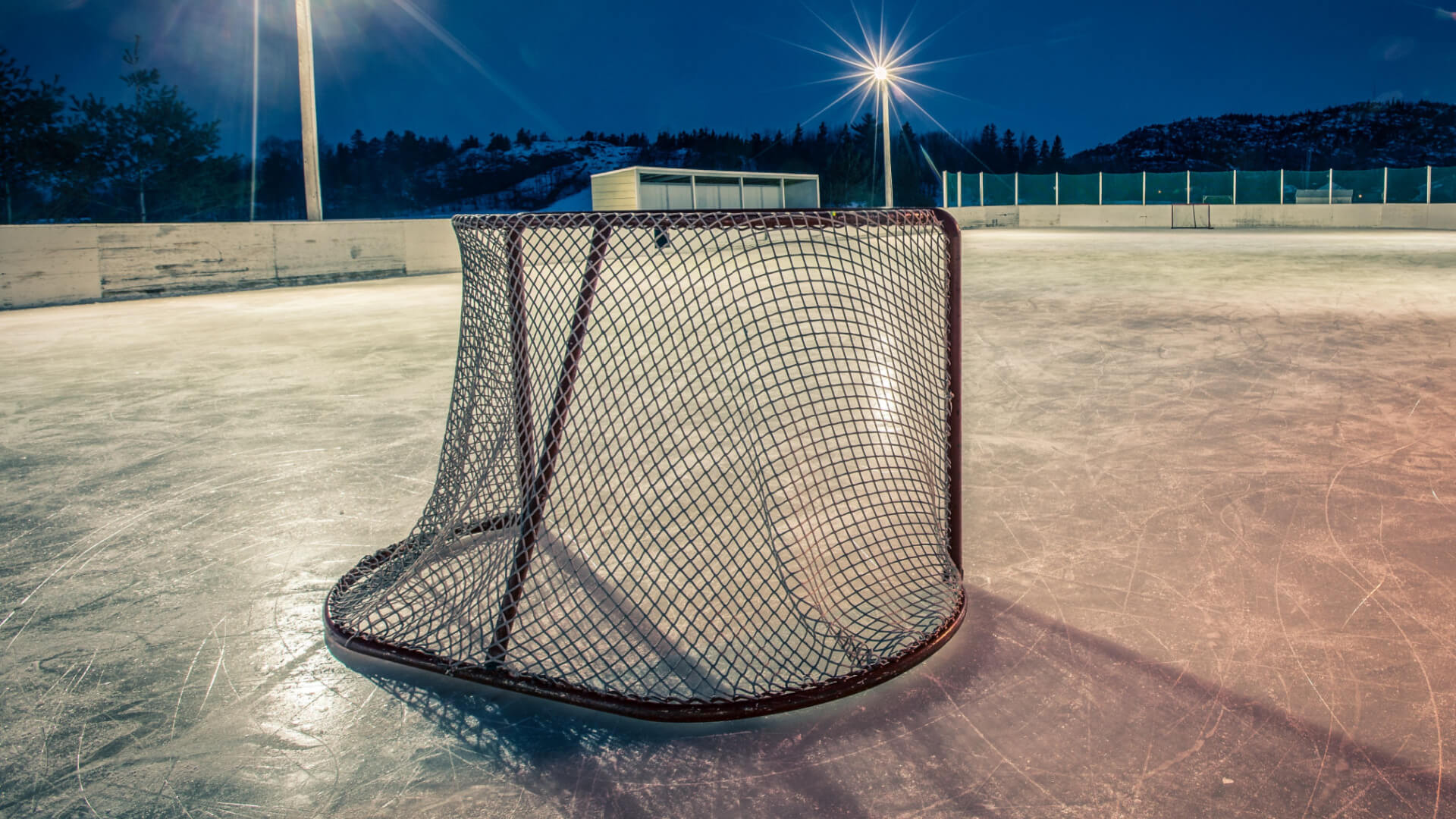 When most people picture a hockey game, they picture a rink in an indoor arena. Playing indoors makes the most sense, as players and fans don’t have to worry about bad weather affecting the game. While many have enjoyed playing hockey outside at some point, indoor rinks have long been the norm. In fact, the first indoor hockey game was played 147 years ago in Montreal on March 3, 1875.

While indoor rinks are much more convenient for hockey games of all levels, an outdoor game still has a lot of appeal for today’s fans. These unique games offer a totally different experience for hockey fans. Fortunately for Wilkes-Barre Scranton Penguins fans, the AHL has its own annual outdoor hockey game – the AHL Outdoor Classic.

This season, on March 4, 2023, the WBS Penguins will be playing the annual AHL Outdoor Classic at FirstEnergy Stadium in Cleveland, Ohio, against the Cleveland Monsters.

Although the AHL has been around for decades, there haven’t been many outdoor games played during its history. The first time AHL teams played in an outdoor game was on February 20, 2010, at the New York State Fairgrounds in Geddes, New York. The game, named the Mirabito Outdoor Classic, as well as the 2010 AHL Outdoor Classic, took place between the Syracuse Crunch and Binghamton Senators. Not only was this the first outdoor AHL game, but it was also the first outdoor minor league hockey game. In the end, the Syracuse Crunch won 2-1. The game set a new attendance record, and Syracuse Crunch owner Howard Dolgon, who came up with the idea, would later win the James C. Hendy Memorial Award as the AHL’s outstanding executive.

The AHL isn’t the only league with outdoor hockey games. Some fans may be familiar with the NHL’s Winter Classic, Heritage Classic, and NHL Stadium Series games. The Heritage Classic began in 2003 and is the only outdoor game series that has had games held in Canada. The Winter Classic began in 2008 and is typically held on New Year’s Day. The Stadium Series, which began in 2014, takes place in January, February, or March and is held at various football and baseball stadiums across the United States.

If you can make the trip to see the WBS Penguins play in an outdoor hockey game, you’re in for a real treat. This is unlike any game you’ve seen before and is a whole different way to enjoy the sport. Of course, not all of our fans can make the trek to Ohio for this season’s AHL Outdoor Classic. Even if you can’t see an outdoor game this AHL season, there are still plenty of home games to look forward to.

Get your tickets to a WBS Penguins game today!