Rookies on the Wilkes-Barre Scranton Penguins 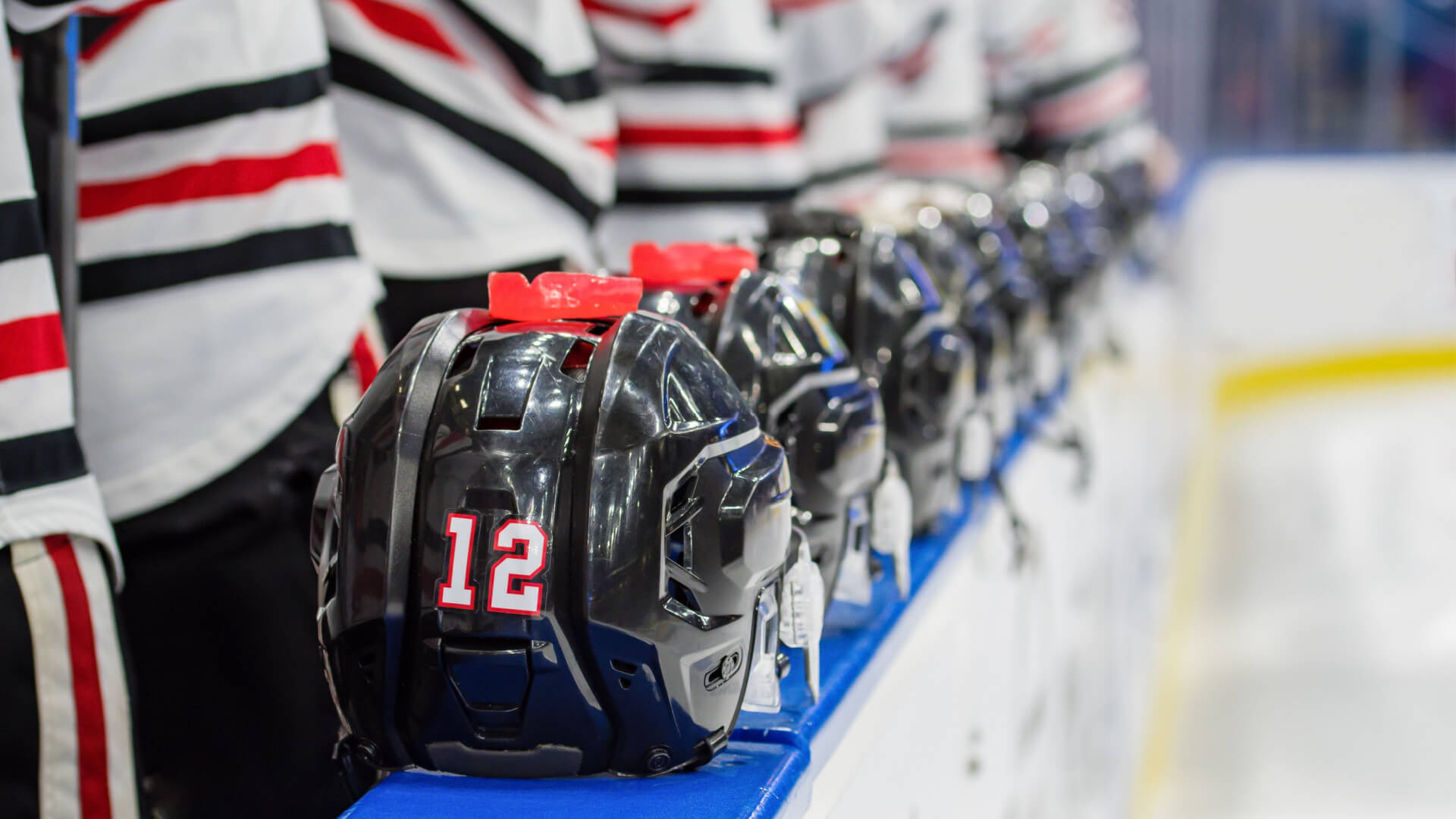 As the Wilkes-Barre Scranton Penguins have been playing for over two decades, fans throughout NEPA have spent years cheering us on at games. During this time, you’ve probably gotten familiar with many of our players who continue to be valuable parts of our team season after season. However, you can always expect to see new faces each season, including some players who are only just beginning their professional careers.

The WBS Penguins have welcomed many AHL rookies to our team this season. Learn more about these team members!

Who is Considered a Rookie in the AHL?

The WBS Penguins have eight rookie players on the team for the 2022-23 season.

Right winger Corey Andonovski joined the WBS Penguins for the 2021-22 season, during which he played in five games. Prior to joining the Penguins, he played for Princeton University, as well as several Canadian leagues.

Raivis Ansons, a left wing, joined the WBS Penguins this season, having previously played in various leagues around the world.

This is center Ty Glover’s second season on the WBS Penguins. He played two games during the 2021-22 season and spent two years playing for Western Michigan University, in addition to leagues in the United States and Canada.

Before joining the WBS Penguins during the 2021-22 season, goalie Filip Lindberg spent three seasons playing for the University of Massachusetts. In his first season with the WBS Penguins, he played in seven games.

This is right winger Lukas Svejkovski’s first season with the WBS Penguins. His most recent team prior to joining us was the Seattle Thunderbirds in the WHL.

This is Colin Swoyer’s second season with the WBS Penguins, having previously played five games during the 2021-22 season. Prior to joining the WBS Penguins, the defenseman spent four seasons playing for Michigan Tech.

Don’t Miss Cheering on the WBS Penguins this Season

If you haven’t made it to a game this season, now is the time to get tickets for an upcoming game! You’ll see plenty of familiar faces and plenty of new ones to support.

Get your tickets for a game during the 2022-23 season today!