How Are Ties Settled in the AHL? 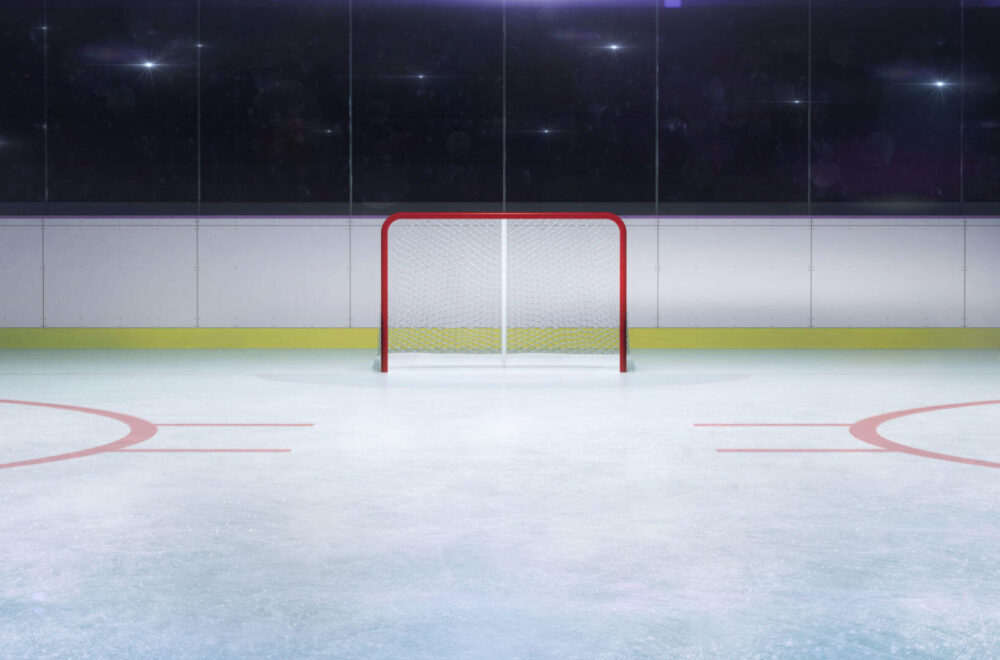 When you watch your favorite team play, you want to see them win. Of course, no fan wants to witness a loss, but everyone will experience this plenty of times. Even though a loss is disappointing, at least you get a clear winner and loser. Watching any game that ends in a tie can be frustrating, which is why tiebreakers are an important part of many sports, including hockey, specifically in the AHL.

If you ever attend a game with a tiebreaker, you want to be prepared for what’s going to happen so that you understand and enjoy the game better. Tiebreakers vary between sports and even within different leagues, so it can be confusing to keep up with when you don’t know what to expect.

Can AHL Games End in a Tie?

If you hate when a game ends in a tie, you’re in luck with the AHL. An AHL game, like NHL games, cannot end in a tie. If teams are tied, they go into an overtime period to settle it. Of course, this isn’t always enough time for one team to score. Even if the overtime period ends and there’s still a tie, the game advances to a shootout. If there’s still no winner after the first three shootout rounds, the teams enter sudden-death rounds until someone scores. When you come to a game, you can at least feel confident knowing there will be a winner by the time it’s over.

How Does Overtime Work in the AHL?

In regular season games, if there’s no winner at the end of the three regular 20-minute periods, each team receives one point in the League standings.

Overtime during playoffs is a slightly different process. If teams are tied following the end of the regular periods, they resume playing 20-minute overtime periods. After each period, teams change sides.

How Do Shootouts Work?

Should the score still be tied following the overtime period, the teams proceed with a shootout. The home team gets to decide whether they go first or second, and teams alternate shots. Shootouts work the same as penalty shots. Each team gets three shots, unless the score is determined earlier.

If the score is still tied following the shootout, the teams enter a sudden-death format. Each eligible player must take a shot until one can take a second shot, unless a player is unable to due to an injury or penalty. Shootouts in the sudden-death format continue until there is a winner. Additionally, losing goalies are not charged with an extra goal against them and winning players are not credited with a goal scored.

Getting to watch your favorite team play in a tiebreaker can be nerve-wracking. If you want to enjoy a great game, come see the WBS Penguins play at the Mohegan Sun Arena! We still have a whole season ahead of us, so there’s sure to be a time you can come enjoy a game!

Buy your tickets for an upcoming home game today!