How Does Scoring Work in AHL Games? 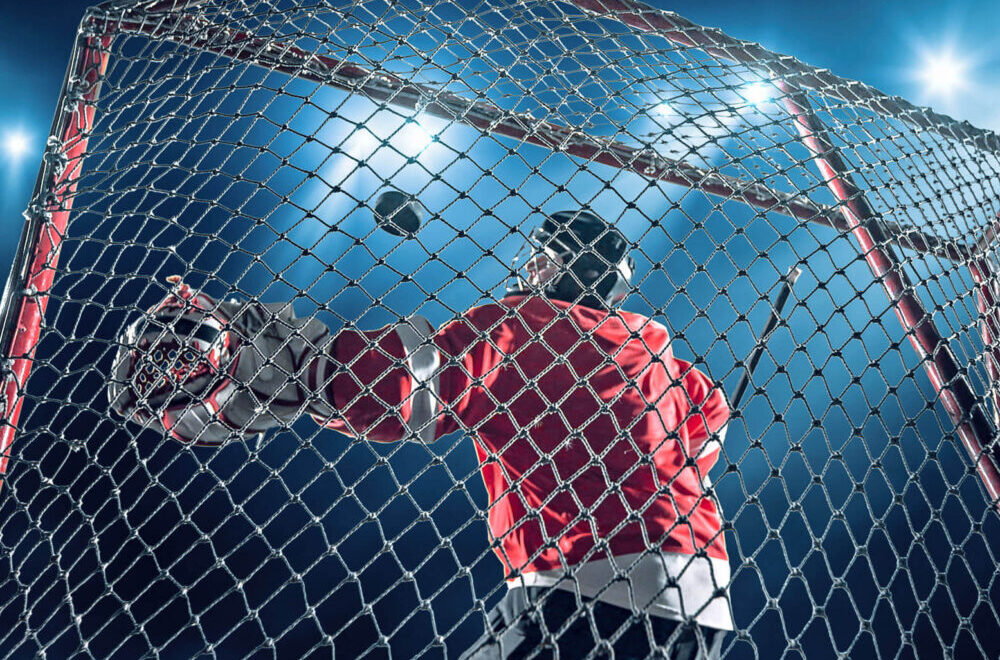 If you’re new to hockey, you likely have many questions and don’t want to feel lost when you’re trying to enjoy the game. One thing that many people wonder about when they start following a new sport is how the games are scored. While this can sometimes be complicated, it isn’t hard to understand how scoring works in an AHL game or hockey games in general.

When you go to your next Wilkes-Barre Scranton Penguins game, don’t worry about whether or not you’ll understand how scoring in hockey works. Learn more about some of the basics of hockey scoring in the AHL.

Knowing how and when teams receive a point during a game is simple. When the puck crosses over the goal line between the two goalposts, the team scoring the goal receives one point.

In some cases, points are not added because of a goal. This can happen due to various infractions.

While game points are likely what you’re paying the most attention to during a game, there are also individual points for players you can follow along with throughout the season.

When players score a goal, they’re awarded a point for their own statistics. However, many players, such as defensemen, aren’t in a position where they have the chance to help score many goals.

Players also don’t only get points every time they score a goal. When a player helps another teammate score a goal, they’re awarded a point for an assist. Not only can the player who assisted the goal scorer receive a point for an assist, but so can a player who assisted them first. Because of this, up to two assists can be awarded for a goal. Assists are the only other way players can get points without scoring a goal themselves.

There’s also plenty more to learn about player statistics besides just this.

In addition to an individual player’s points, you should also pay attention to your favorite team’s points. Teams receive two points for every win and one point for an overtime or shootout loss. The AHL ranks teams in the Calder Cup Playoffs based on their points percentage earned during the regular season. Points percentage in hockey is determined by dividing the total points by the total possible points.

Follow Along All Season Long with the WBS Penguins

The 2022-23 AHL season has only just begun, which means now is the team to get your tickets! Whether you’re a new fan or have been coming to our games since the very beginning, you don’t want to miss any of the action.

Order your tickets for the next Wilkes-Barre Scranton Penguins game today.