What to Wear to a Wilkes-Barre/Scranton Penguins Game 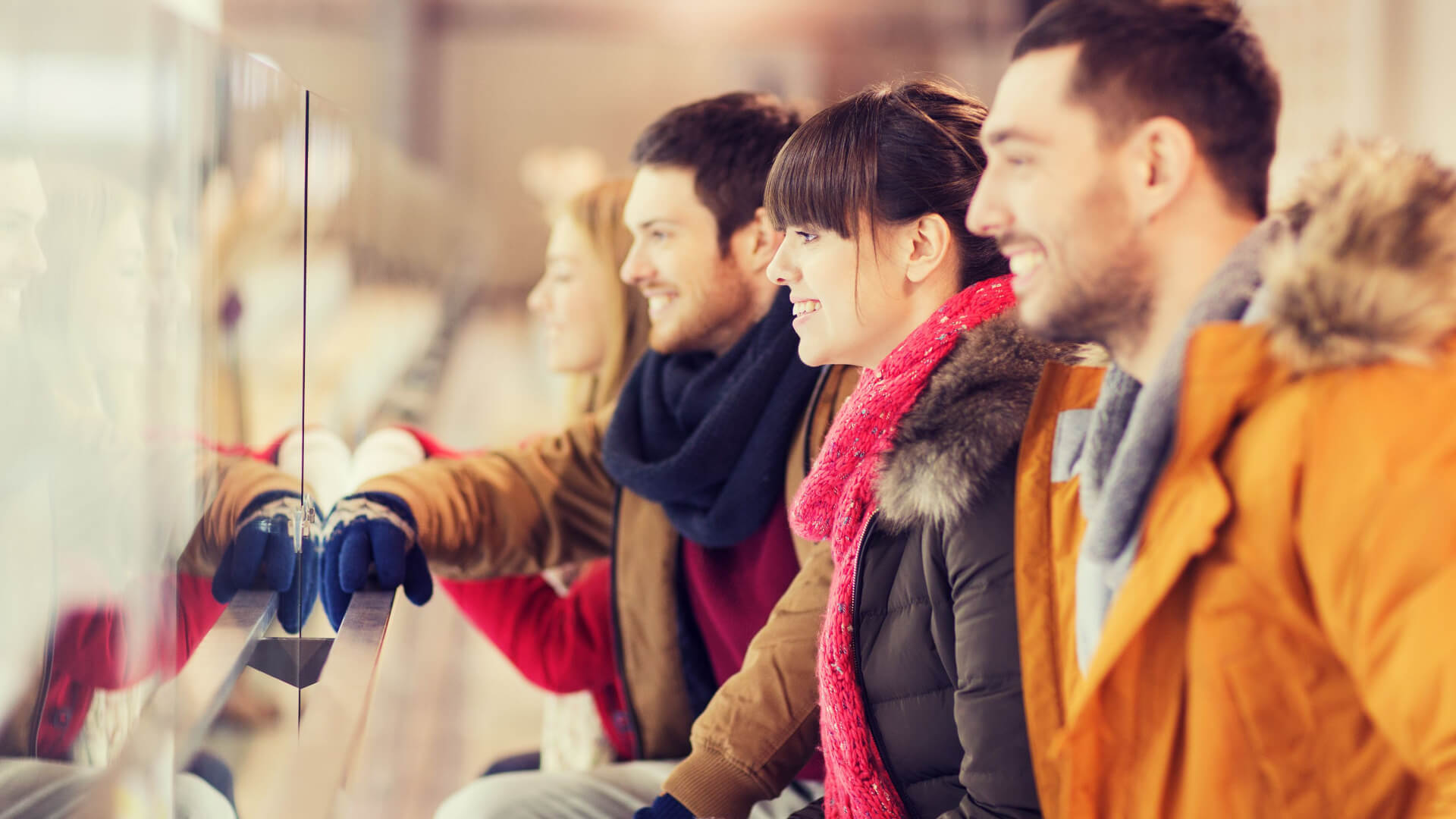 What to wear, what to wear? When considering what to wear to a Wilkes-Barre/Scranton Penguins game, you’ll want to represent by wearing your favorite Penguins clothing, which might include a favorite player’s jersey or a team hat, but you’ll also want to be comfortable. In this case, comfort means warmth.

What Should I Wear To A Hockey Game?

If you’re not sure what to wear to an indoor arena hockey game, it’s always smart to wear layers. Whatever the sport, you can immediately identify the fan who knows the ropes and veteran fans will have it down to a science based on what they’re wearing. Start with a T-shirt, followed by a loose-fitting, long-sleeve shirt. Wear your hockey jersey over that. If you don’t think all that’s enough to keep you warm for a couple of hours, bring a lightweight jacket or a hoodie. If you need to remove a layer or two, you’ll be good to go. Just make sure to wear your hockey jersey on top. To go the extra mile, rock a vintage-style hockey sweater for an extra snazzy game-time swag.

If you’re going to be outside, you’ll want a hat, scarf, and mittens—which are warmer than gloves—and a shirt or two beneath your winter coat. This is important to keep in mind if you plan on traveling to see the Wilkes-Barre/Scranton Penguins play outdoors against the Cleveland Monsters at First Energy Stadium in Northeast Ohio at 1 PM on March 4, 2023.

Keeping with the outside trend, loose pants hold heat better than skinny jeans. It works even better when you’ve got long johns under them. Don’t forget wool socks and some winter boots too. Wear what you’d wear to shovel the driveway on a cold, dark morning. Bring along a hot seat to keep your bottom warm for outdoor rinks with metal seating, and a thermos of your favorite hot beverage—it’ll do you good, at least through the first period or two.

Well, the ice needs to stay frozen, but depending on the venue, it might not be all that cold where you’re sitting. It’s going to be cooler the closer to the ice you are. Generally speaking, the ice will be about 25° and the air, for an inside game, will be somewhere between 50° and 60°. That’s not bad considering outdoor games must be played in freezing or below-freezing temperatures.

What Time Should I Get To A Hockey Game?

Many fans like to arrive at the game about 30 minutes before the puck drops. That’ll give you time to find your seats, get your concessions—maybe purchase a little hockey attire—and settle in. Remember: an empty arena will be cooler than a full arena. Once 8,000 fans are packed into Mohegan Sun Arena, jumping around, and spilling beer on your newly acquired hockey clothing, the air will be warmer than it was when you first showed up.

If you’re outside, it’s probably going to be just as cold at the end of the game as it was at the start of the game, if not colder. Add to that the general inactivity of watching sports, and you’re in for a chilly couple of hours.

How Long Do Hockey Games Last?

An AHL game has three 20-minute periods. That’s an hour of play. There are also two intermissions, each 18 minutes long. If there’s overtime, that can go on as long as five minutes and shoot-outs can go on indefinitely. All told, the average AHL hockey game lasts about 2.5 hours.

Either way, your hockey outfit should keep you feeling cozy through all of it.

Grab Your Gear and Go To A WBS Penguins Game Today

Once you know what to wear to a Wilkes-Barre/Scranton Penguins hockey game, you’re ready to go. We have individual tickets and group ticket packages available for the reason of the season. Get yours today!