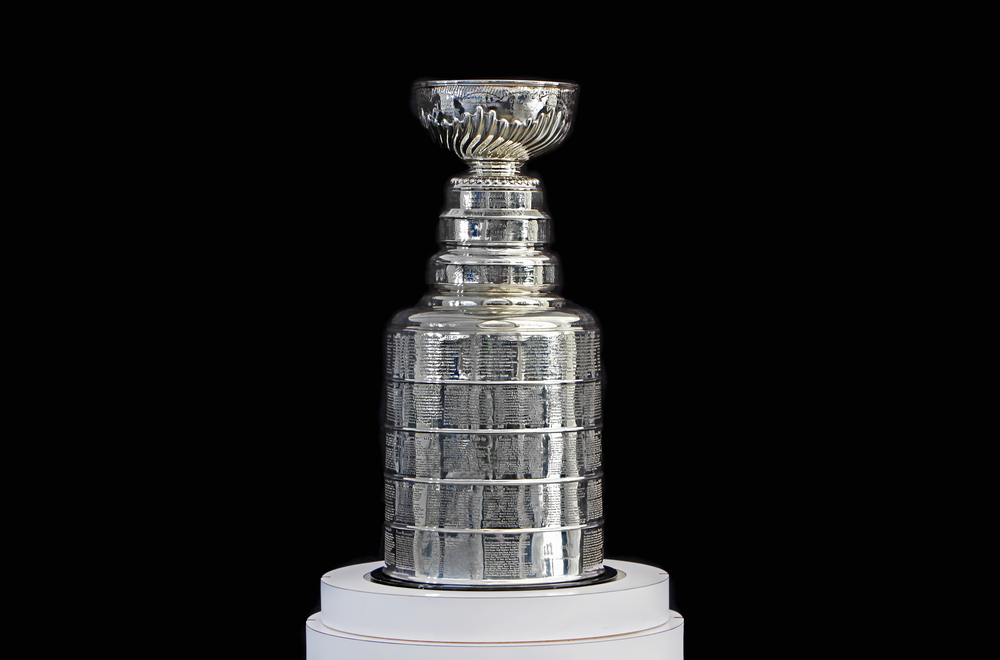 While different players and teams have their own superstitions regarding the Stanley Cup, there are two that many have followed for years.

Not Touching the Stanley Cup Until They’ve Won It

If you’re a fan and you ever get the chance to be around the Stanley Cup and possibly get to touch it, it’s a huge moment you’ll likely bring up for the rest of your life. However, anyone with any aspirations of winning it themselves won’t take this opportunity. Many believe that touching the Stanley Cup before you’ve won it is bad luck and will keep you from doing so.

Not Touching Trophies Leading Up to the Stanley Cup

Some might think that all accomplishments are worth celebrating, but others are a little more hesitant. Many players avoid touching other trophies, even when they’ve won them, leading up to the Stanley Cup. As the Stanley Cup is the most important trophy in the NHL, some believe it’s the only one that should be hoisted, and touching conference trophies could be celebrating too early and risking their chances at the Stanley Cup.

With over 100 years of history, there are many traditions related to winning the Stanley Cup.

In the early years of the Stanley Cup, it typically wasn’t presented to the winning team on the ice, but today, it’s one of the most important traditions. Not only is this a special moment fans and teams look forward to witnessing, but so is seeing the team captain hoist the Stanley Cup for a victory lap.

Drinking from the Stanley Cup

Spending a Day with the Stanley Cup

After all the work that goes into winning one of the most iconic sports trophies out there, players each get to spend a day with it. Because of this, the Stanley Cup has traveled hundreds of thousands of miles and is one more reason it’s unique from other sports trophies. Many bring the trophy back to their hometowns to celebrate, and it’s even been used to baptize two babies.

Come See the WBS Penguins at the End of the Season

There may only be a limited number of games left in the season, but you still have a chance to see the Wilkes-Barre Scranton Penguins play this season. The end of the season can be filled with excitement, so you don’t want to miss anything. Get your tickets for one of our upcoming games today!

If you can’t make it to a game this season, you can also start looking at season ticket packages for 2022-2023.