What is Hockey Fights Cancer Night? 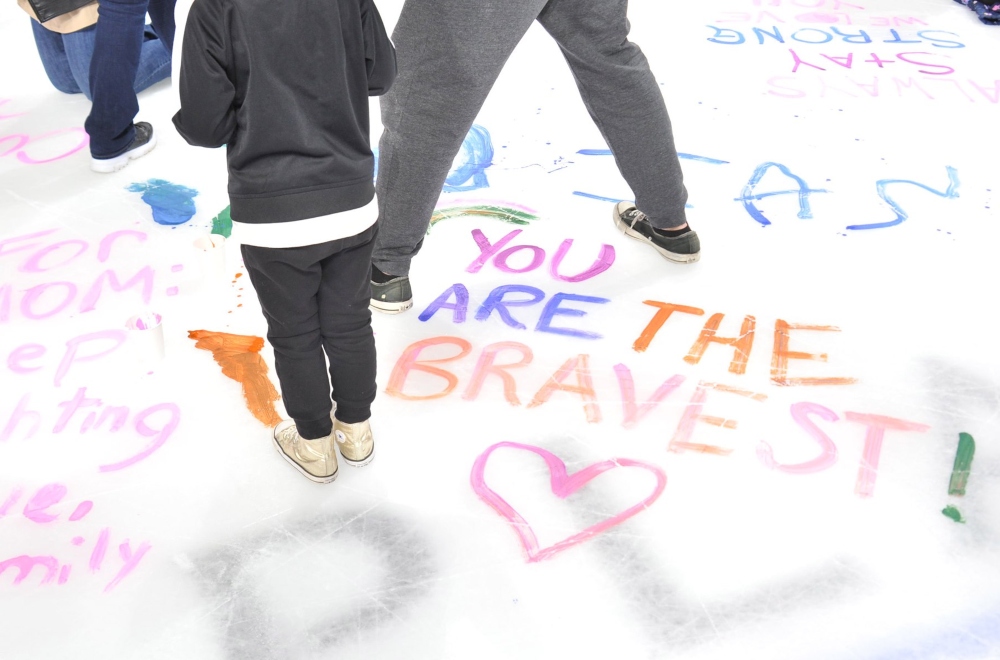 While every game is a big event, the game on November 27th has a special importance for all of us. On Saturday, November 27, the Wilkes-Barre Scranton Penguins will be playing against the Providence Bruins on our Hockey Fights Cancer night. This is an extremely important night, as we know that so many in our community have had to face the difficult fight against cancer. However, Hockey Fights Cancer is not exclusive to the Wilkes-Barre Scranton Penguins – it’s a much larger initiative in hockey.

If you aren’t familiar with Hockey Fights Cancer, let us provide more information so that you can learn more about this incredibly important initiative.

Hockey Fights Cancer was founded in 1998 by the National Hockey League and the National Hockey League Players Association. The NHL states that “the hockey family looks to inspire hope and courage for those who are living with, going through, and moving past cancer.” Since it was founded in 1998, the program has brought in over $30 million to support cancer programs of local and national cancer research institutions, children’s hospitals, player charities, and local charities. Hockey Fights Cancer is partnered with the American Cancer Society and the Canadian Cancer Society.

Hockey Fights Cancer supports those who have fought against all types of cancer, and as such, features lavender, which is commonly used to represent all cancers. At a Hockey Fights Cancer game, you will see that the player’s sticks are wrapped in lavender tape in support of the initiative. Additionally, we encourage fans to show their support for the event by wearing purple. Fans are also given “I fight for” cards where they can write the name of loved ones who have had to fight against cancer.

The Wilkes-Barre Scranton Penguins are dedicated to supporting many charitable causes and giving back to our community. Helping those in need is an important part of our values, and we’re honored to be able to be a part of Hockey Fights Cancer along with all the other teams in the hockey community. We encourage you to come out to support this special game and be a part of an initiative that aims to make a positive impact on many people’s lives!

Get tickets for this year’s Hockey Fights Cancer game or find out what you can do to support the initiative.